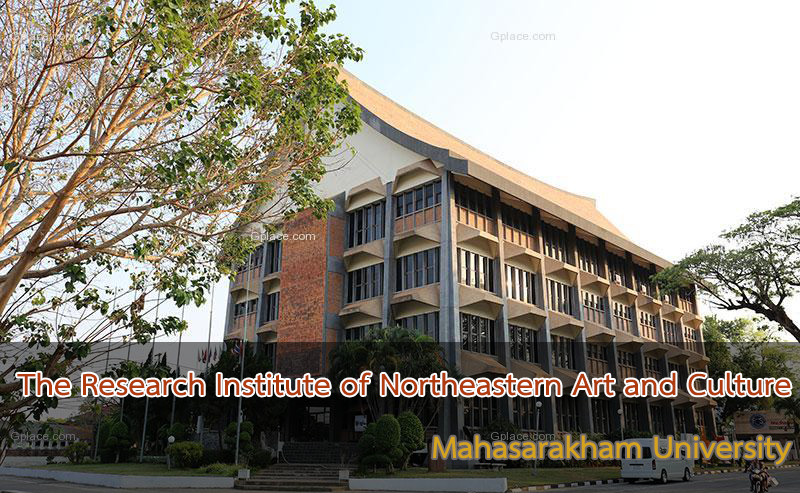 The Institute is dedicated to nurturing and promoting cultural ties between the local culture to nation’s cultural achievements, and through exposure of Isan artists and scholars to Thai culture. 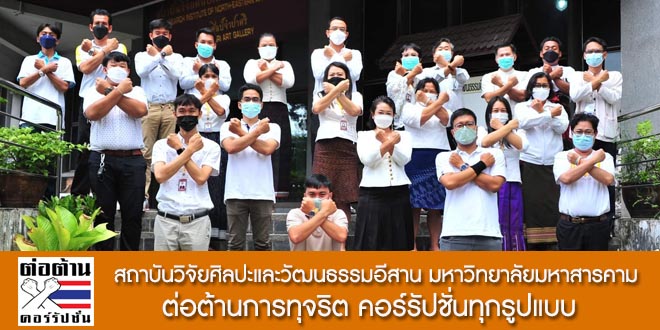